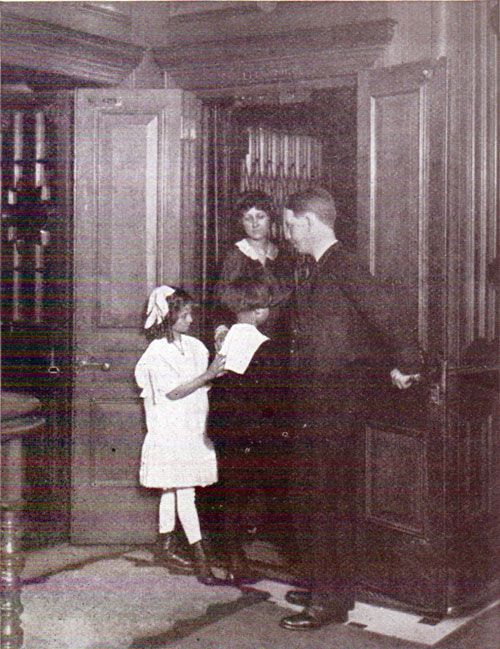 Elevators, in concept, have been around since the BC era. The earliest reference to an elevator was found in a report from Vitruvius, a Roman architect; he wrote that Archimedes built his first elevator around 236 BC Between Italy, the United States, China, South Korea and Spain, over 7 million elevators have been built in those countries alone.

A more recognizable predecessor to our modern elevators was borne from the need to move raw materials, like coal and lumber, during the industrial era. Coal mine elevators used steam power to operate and move supplies and goods in bulk. Steam power was supplanted by hydraulic systems, first invented in 1846. From there, rope controlled elevators were developed, with a safety elevator coming shortly after that. This safety elevator prevented the fall of the elevator if the cable broke, and was designed by Elisha Otis. A modernized version of this is still in use today.

In general, there are four types of elevators: traction, hydraulic, climbing, and pneumatic. Traction elevators use electric motors and gears to move hoist ropes that move the passenger car. There are also traction elevators that do not use gears and rely solely on motors to move. Hydraulic elevators use either hydraulic cylinders or both cylinders and rope systems to ascend or descend. They are more common in low rise and fewer traffic applications. Climbing elevators use electric or combustion engines to move via propulsion. These are used in masts or towers to allow for easy access to different areas of the construction for maintenance. Pneumatic elevators utilize a vacuum and valve system to move the car. However, due to limitations, these elevators cannot hold much weight.

Elevators were manually controlled up until the early to mid-twentieth century. Most made use of a handle that could be slid back and forth to dictate movement, including starts and stops. In case of an accidental letting go of the handle, it would snap back to upright, stopping the elevator completely. Automatic elevators were first seen in the 30s, but the predecessor for today’s automatic elevators comes from Otis in the 1950s. Called the Autotropic system, elevator traffic could be predicted using relays; this was common until the 1980s when replacement by microprocessor-based systems became the industry standard.

Today, almost all elevators for general use are automatic, maximizing efficiency and scheduling while optimizing safety. Having moved past their initial uses for freight and passengers, elevators are now used in a variety of applications, from everything to moving single platforms during stage productions to lifting vehicles and aircraft. They have also become integral in many applications, from tourist attractions to public transport and infrastructure. As urban development continues to move building upwards, we will see more developments in the future. 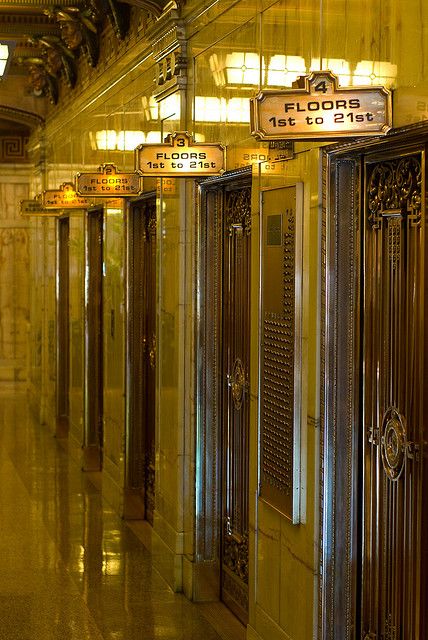 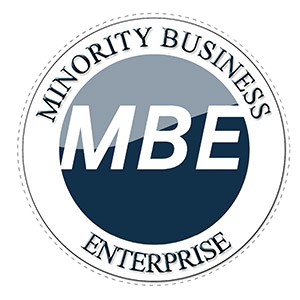